We’re thrilled to finally be able to perform Beethoven’s Calm Sea and Prosperous Voyage at our 2022 festival - now open for applications! Here is our Choral Director, Keith Orwell, telling us all about it when were due to perform in May 2020. ... See MoreSee Less

'Inspiring music, a great conductor and a warm welcome in #Heptonstall . Consider joining it’. (PSM 2019 orchestra member)
Applications are now open via the website for places in the 2022 #choir and #orchestra
https://www.penninespringmusic.co.uk/join-us/

It is with great sadness that the committee have decided we have no choice but to cancel PSM 2020 in the light of the current guidance about the national response to the Covid-19 pandemic.

We intend to run the festival in 2021 on the usual week beginning the late May bank holiday, which is May 31st. The programme will be exactly as planned for this year.

We are very anxious not to lose members and will automatically register those who have places for 2020 for the festival in 2021.

Refunds will be available so please let us know if you would like a refund or if you would prefer us to carry the fee forward to next year.
We hope that you and your families remain well in this worrying period and look forward to seeing you all, as well as any new members, next year in what we hope will be happier times. 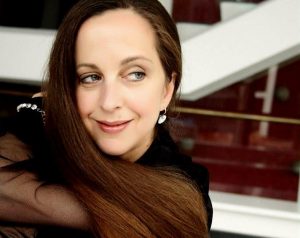 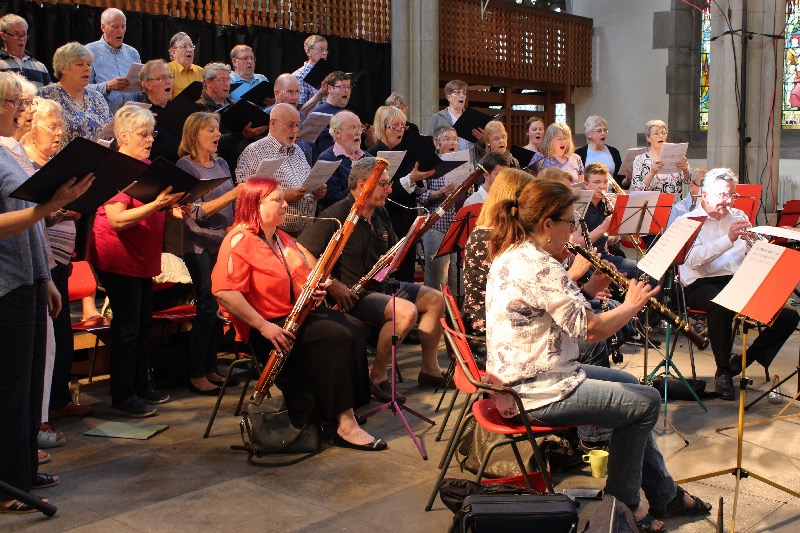 Applications for PSM 2020 are now open! Apply here to join our choir or orchestra: https://www.penninespringmusic.co.uk/join-us/ 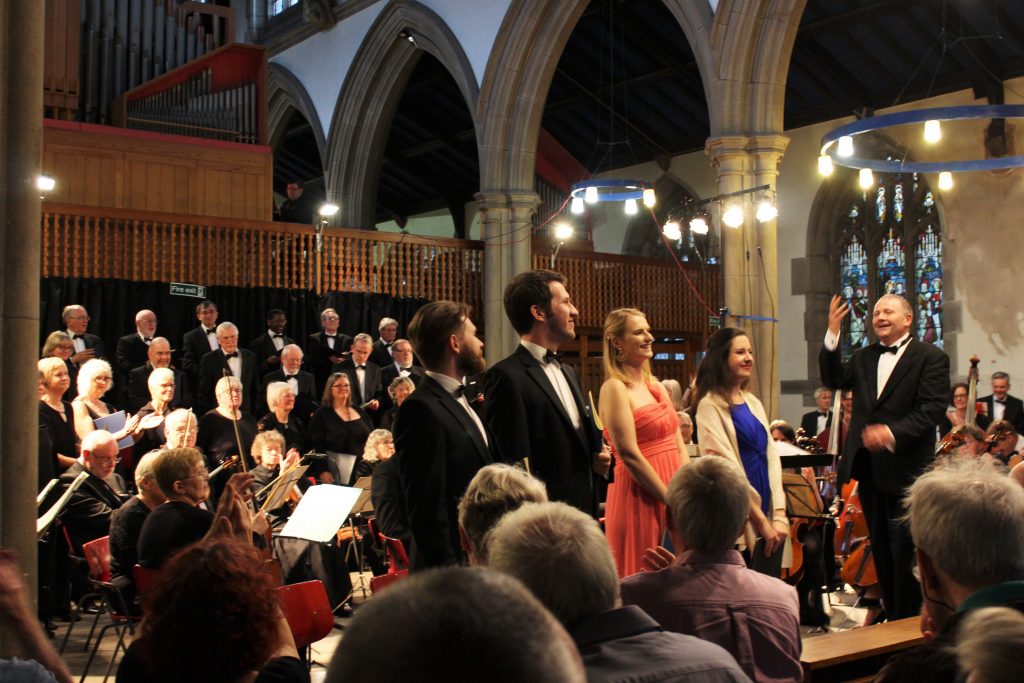 Just announced: the provisional programme for PSM 2020! Not only will we be marking Beethoven’s 250th anniversary in style, we will also be performing fabulous music from Rutter, to Mendelssohn and  Shostakovitch!